This column I wrote for the August 2012 issue of Esquire took the position that Facebook was way undervalued.

I was writing when FB was at $30. It’s at $250 today and as you can see from the chart, it was pretty much a straight ascent from the moment I made that call. A nice little ten-bagger for Esquire readers, so you’re welcome.

In explaining my call, I wrote about how I’d seen a photo of a guitar pick that a friend of mine had gotten from Johnny Ramone and how I’d never have seen it without the existence of this then-new social network. “This is the kind of Facebook miracle that has replaced actual in-person connections. As long as we’re human, we’re going to crave a town square, and for 58 percent of the world (and growing), Facebook is it.” This Ramones anecdote has provided all the justification I require for sharing this awesome photo of Marky Ramone and me at a party.

Anyone who writes often about stocks is wrong plenty of times. I thought Apple had gotten overvalued and wrote about how I’d shorted some at $65. That was, as Felix Salmon later characterized it, very bad advice. I regret that call, and plenty of others.

But Salmon, who I later became somewhat friendly with, was less right when he described my long-standing interest in gold as a hedge against currency devaluation, as “spectacularly silly.” Gold has doubled since 2016 (and I still think investors ought to have some exposure to precious metals). 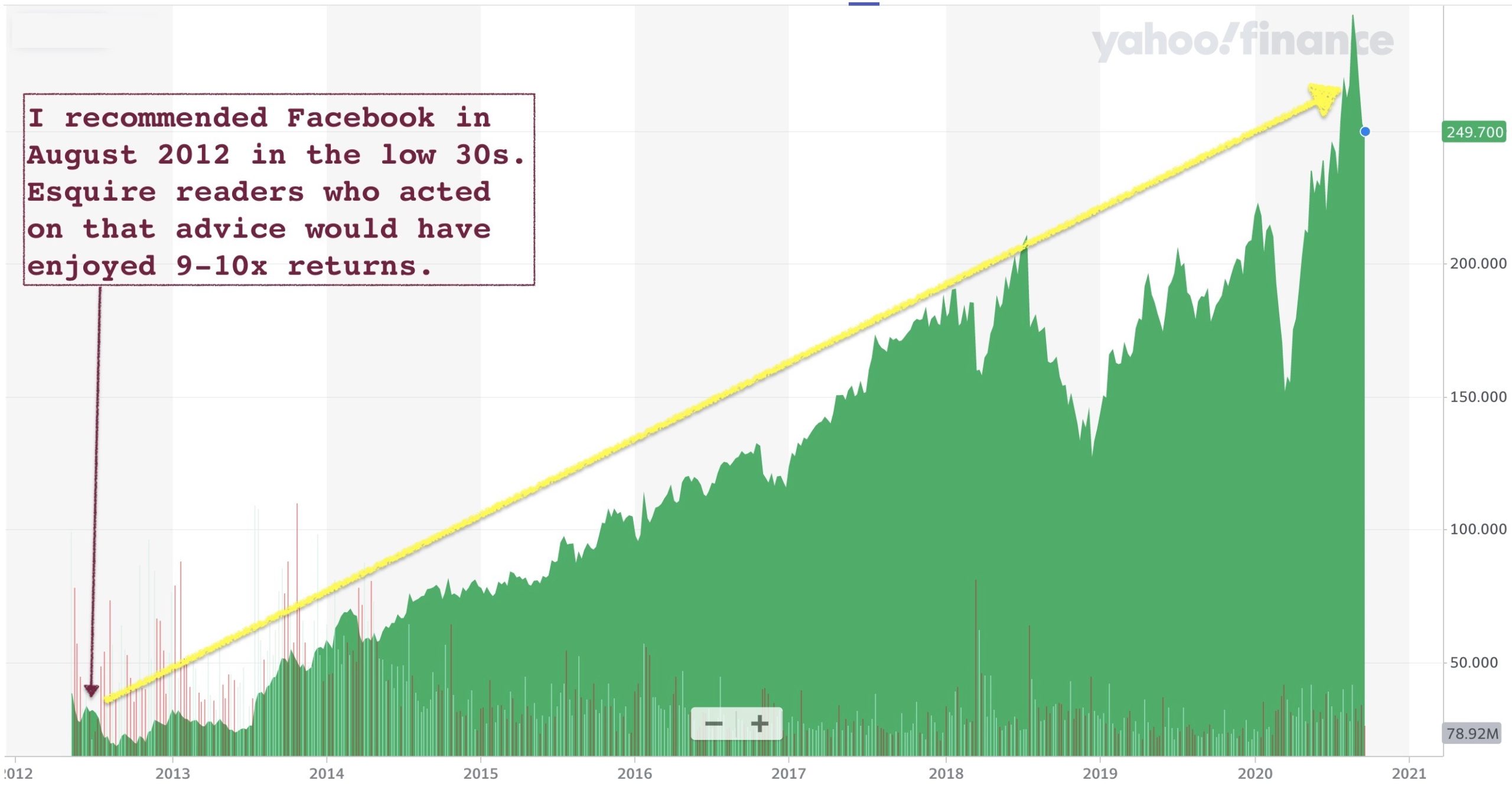