Today she’s better known for uncovering some of the biggest White House scoops for the New York Times, where she is believed to have the President’s personal cell on speed dial. But Maggie Haberman cut her teeth in the scrappy world of New York tabloids. I met her at the New York Post, where she covered Rudy while he was mayor, and then she went to the Daily News, then back to the Post.

When I ran for State Assembly in 2003, she wrote this funny little article for the Daily News. The News certainly wouldn’t have covered most New Jersey assembly races, but I guess the Rudy connection elevated it to a city matter. I appreciated Rudy’s quote about me here:

Maggie and I have stayed friendly over the years. She said that my weekly Shabbos posts on Facebook were reminiscent of Raymond Carver. I am a big fan of her father, too. Here’s a little known story about me nearly dying in front of him.

Clyde Haberman was let go as a columnist by the New York Times in one of their budget cullings so I was trying to woo him to the Observer. I always loved the way he combined this kind of retro, Kinksian writing style with a moral conscience about how a city should be governed—I thought it’d be perfect for Observer. So I took him to breakfast at Cafe Un Deux Trois to make the case. And he was interested, or at least flattered.

This was smack in the middle of the six year period where my digestive tract was so messed up that even a single bite of something too sharp to handle or too dough to get through my swollen esophagus would cause an emergency. I started choking right there at the table and Clyde was of course concerned. I had to run to the bathroom, which was down a flight of stairs and I was truly scared, but then I coughed and everything was fine. 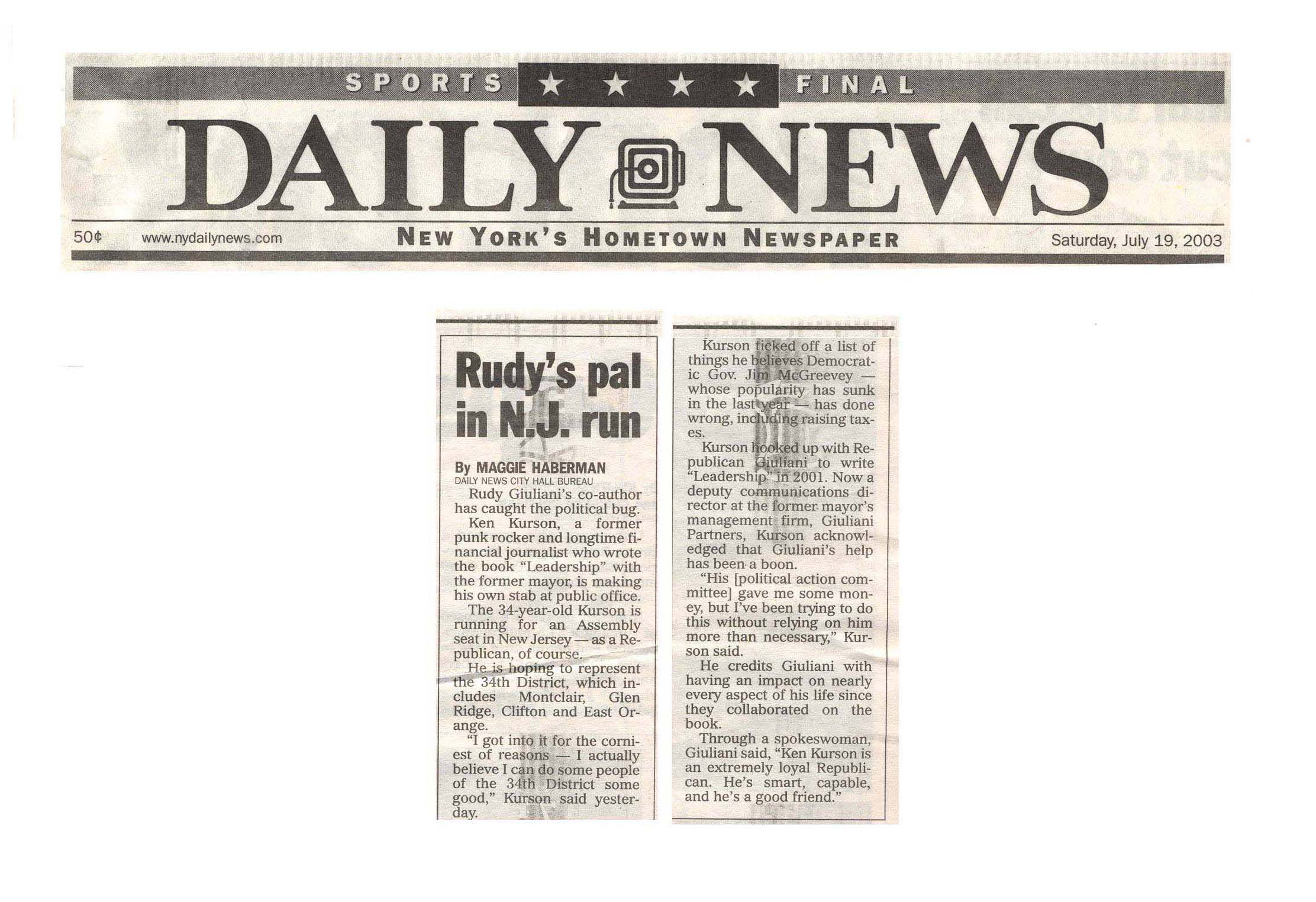