The James Altucher Show had me on twice. Episode 11, titled “Ken Kurson: Who Will Be the Next President of the United States?” aired on March 26, 2014. From the title, one can probably guess what we discussed.

Then on Jan 24, 2017, James had me back for an episode titled “Ken Kurson: What will Trump Do As President? We Hear from the Expert.” Again, one gets an accurate idea about the subject from the title. James wrote in the episode description, “Ken Kurson shed some light for me on things that were confusing me. Do I have to agree with everything? No. I am free not to.”

James Altucher has an idiosyncratic style in everything that he does, and he does a lot. In podcasting, his stream of consciousness style and pinball-machine mind means that he interrupts constantly. More than one fan of his podcast, including some who’ve heard my brother on his show, have remarked  how much they like James’ interviewing style. There is a certain Howard Stern-like quality to it, where the interestingness of his mind and the lack of a filter produces unexpected results.

But for me, as a guest, it’s an unsettling experience. I think more experienced  guests, who are so polished that they come off as robotic, it probably is very effective. But because I’m socially awkward and James is socially awkward, there tend to be these long pauses and then we both rush to speak at once. I find it hard to listen to any recording of me, so I’m not a great judge, but these two interviews in particular I hated doing (and have never listened to them).

James and I were quite friendly for a few years. He wrote for the Observer, and I was his editor. He brought his then-wife Claudia to my house in New Jersey for Shabbat dinner. And then when that marriage ended, he cried on my shoulder a good bit. I loved him very much.

He actually met his next girlfriend through me. I suggested that he would love Jasmine Lobe, who I had recruited to be the Observer’s sex columnist, a high-profile and high-pressure gig, considering the incredible success Candace Bushnell had had in the exact same role years before I arrived.

Jasmine is a terrific writer and was more than up to the task, and wrote a great sex column for years. She’s also drop-dead gorgeous, and because I know how much James values that attribute in a partner, I recommended to him that he call Jasmine when he was ready to start dating again.

I didn’t realize he had taken my advice until I saw them together at an Observer holiday party, and I couldn’t have been more pleased.

The photos at top and bottom were taken by a different girlfriend of James’, the amazing Pamela Sisson.

James was an early adopter of cryptocurrency, but not nearly as early as I was. By the time he got into it, I was already deeply enmeshed and had bought bitcoin for less than $100, and millions of XRP (then known as Ripple) for less than a penny apiece. James became possibly the single face most associated with bitcoin in the world when he began advertising like crazy all over financial television and websites.

Then he asked me to leave Teneo and become the CEO of his new cryptocurrency company. James recruited me very heavily. He came to Teneo twice to have lunch with me, and persuade me that this would be a great career move for me. Money was no object. I was reluctant, because, again, the same problems that plague James afflict me. He doesn’t like to be CEO because he’s shy and awkward, and I am as well. I have been the leader of several organizations, but I always try to have a really strong number two, because I know from experience I’m just not able to cope sometimes.

He offered me a massive salary, and I went to delicatessen in Soho to have dinner with his partner.

Here I have to interject an anecdote that reveals much about James’ heart. Because as you’ll soon see in the story, he’s not quite the friendly lovable snuggly guy he pretends to be. But a decent human being is in there somewhere underneath that crazy head of hair.

The bougy SoHo restaurant Delicatessen was something of a regular spot for James. He was kind of couch surfing in an apartment above it. And it was near my house, because at the time I lived in the East Village.

I was on a first date with a woman named Tal and we had seen my friend Rich Cohen do a reading at Housing Works in SoHo. Afterwards, I suggested we head to Delicatessen. James was just leaving as Tal and I were entering, so I made the introductions, we had our dinner, and then when I went to pay the check, the waitress said, No it’s been taken care of. The guy you were talking to when you first walked in said whatever you order it’s on him. A sweet and classy move.

Unfortunately, this is where our friendship took a darker turn.

James had a 50th birthday party, and invited very few people, including Melody and me. By that point he had become interested in stand-up comedy. He had bought an interest in Stand Up NY, a comedy club on the upper West Side. We went to see him perform, and he was excruciatingly bad. The writing was so clunky and the performance wasn’t Stephen-Wright-hilarious awkward it was more nails-on-chalkboard awkward. Uncomfortably unfunny and it gave off the exact vibe that it was—rich guy buys a place solely to give himself a platform he wouldn’t be able to earn. It was like when Ted Turner bought the Braves and made himself the manager. Still, I admire James for trying, and I remember him telling us that night that he was learning at a baby’s pace, getting 10 times better each month. At that rate, he’d be Richard Pryor by now, so maybe I should catch his act again.

Anyway, the Atlantic monthly ran a vicious story about me at about that time. I have never commented publicly on that story, and I won’t do so now. But James is one of the very few people in my life who completely dumped me in its wake. This went from days ago we were close friends talking about me becoming the CEO of his company to him literally not returning a call or a text or even having the decency to say he no longer would like to remain friends.

I have remained friendly with several of James’ ex-spouses and girlfriends. It is not for me to judge the way others end a relationship. Anyone who reads the New York Times knows that I’m in no position to give advice on ending relationships. But I will say, It was one of the more cowardly and hurtful ends to a relationship I’ve ever experienced.

After dumping Jasmine, James winded up marrying someone who he had apparently met only weeks earlier. I think that’s his fourth marriage, and I wish them nothing but happiness, and I mean that. Just because someone stops liking me doesn’t mean I stop liking them. All the same, as a few people who knew he and I had been friends put together that that was no longer the case, I realized, and should have realized earlier, that I was hardly alone in having been ghosted by James Altucher.

According to several of his close friends, including his card buddies on the upper West Side, James has a history of becoming very close very fast with people and then just as quickly dumping them with no explanation. It’s not nice.

As a fitting denoument to the story, James actually ghosted an entire city. He wrote an infamous essay during the first Summer of Covid about how New York City would never bounce back from its troubles. No less an eminence than Jerry Seinfeld joined the chorus of New Yorkers who condemned James. So did his sister and Jasmine Lobe.

James has made a fortune a bunch of different times, and he’s also lost it a bunch of times. He’s fallen in love with many beautiful women, and messed up a bunch of relationships. So I can’t say whether he’s right or wrong about New York City. But I can say, he’s not who I thought he was. 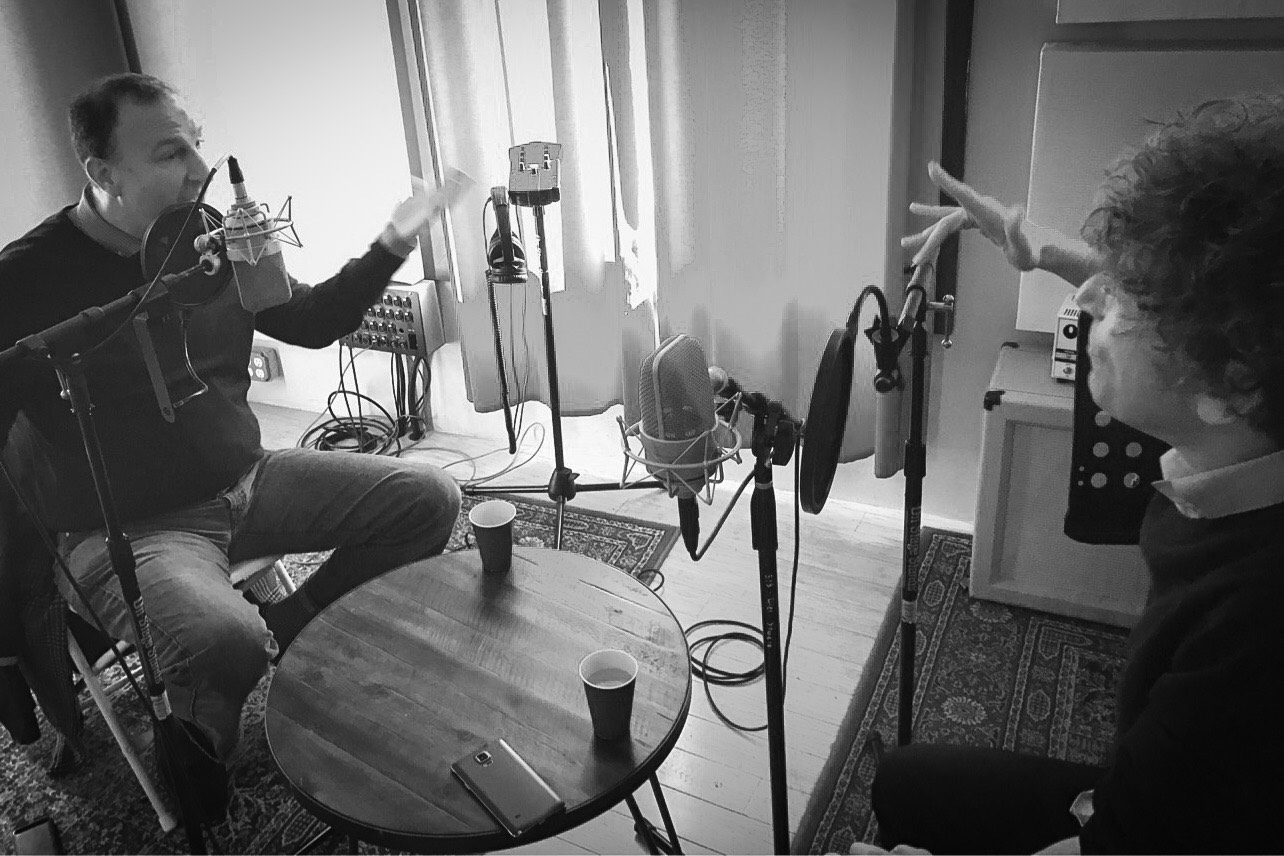