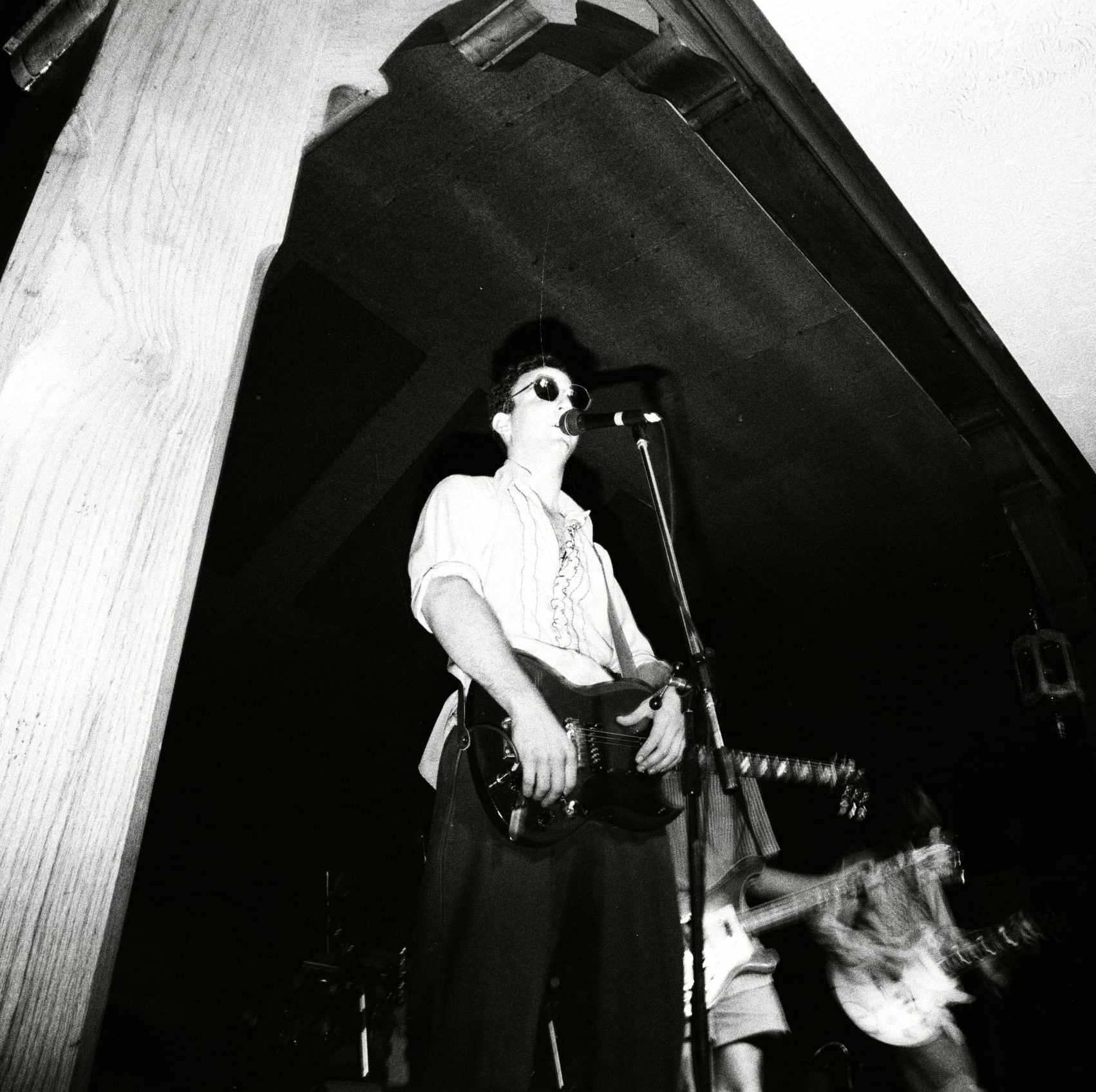 Ken Kurson is the CEO and founder of Sea of Reeds Media, an independent media company founded in 2018 and based in Washington, DC that owns and operates seven websites united by a simple principle: Excellent writing and original reporting create subject matter authority. Sea of Reeds titles include: Book and Film Globe, California Globe, Fine Art Globe, Modern Consensus, New Jersey Globe, Rock and Roll Globe, and Wine And Whiskey Globe. Sea of Reeds Media also operates a small film division. Its first documentary, Holidays In Cambodia, released in 2019, was written and directed by Ken Kurson and tells the story of one family that survived the genocide perpetrated by the Khmer Rouge by walking the entire length of the country, twice.

Ken Kurson served as the editor in chief of the New York Observer from 2013 to 2017. During his tenure, Kurson led the transformation of the publication to became a digitally focused, national outlet growing from 1.1 million monthly unique users to 6 million and increasing page views nearly sevenfold, from 3.1 million to 20 million. Kurson was named 2014’s Journalist of the Year by Algemeiner magazine. At the Observer, Kurson personally broke dozens of stories, including unearthing audio of Hillary Clinton proposing to rig the 2006 Palestinian Elections, a campaign by Samsung to undermine activist investor Elliott Management that resulted in Congressional inquiry and a change in Samsung policy, and the revelation that a boy investor who had supposedly earned $72 million made up the entire story. Kurson has appeared on television and radio hundreds of times worldwide. Kurson frequently wrote about cryptocurrency in the Observer and under his editorship, the publication printed some of the best-read stories on the topic, including an epic feature about the race to succeed bitcoin. Prior to the Observer, Kurson was chief operating officer for the Rudy Giuliani Presidential Committee. A highly accomplished author, Kurson authored four books and co-authored with former Mayor of New York City Rudy Giuliani the No. 1 best-selling book Leadership. Kurson wrote the money coverage for Esquire magazine for 17 years, including his story in 2013 about bitcoin, which was an early mention of the currency in the mainstream media and the very first mention of ripple in the mainstream media. Kurson was the founder of greenmagazine.com and Green Magazine, a personal finance site and magazine that was acquired by publicly traded company Bankrate in 1999. Yahoo! Internet Life named Green to its list of “100 best websites for 2001,” featured on its cover. Doubleday published Kurson’s first book, The Green Magazine Guide to Personal Finance in April 1998 as its lead Spring paperback title.Kurson is the co-author with CNBC television personality David Faber of The Faber Report, published by Little, Brown in 2002.

This site is divided into four phases of Ken Kurson’s life: Writing, Music, Media and Press.

This includes writing by Ken Kurson for a variety of books and magazines. 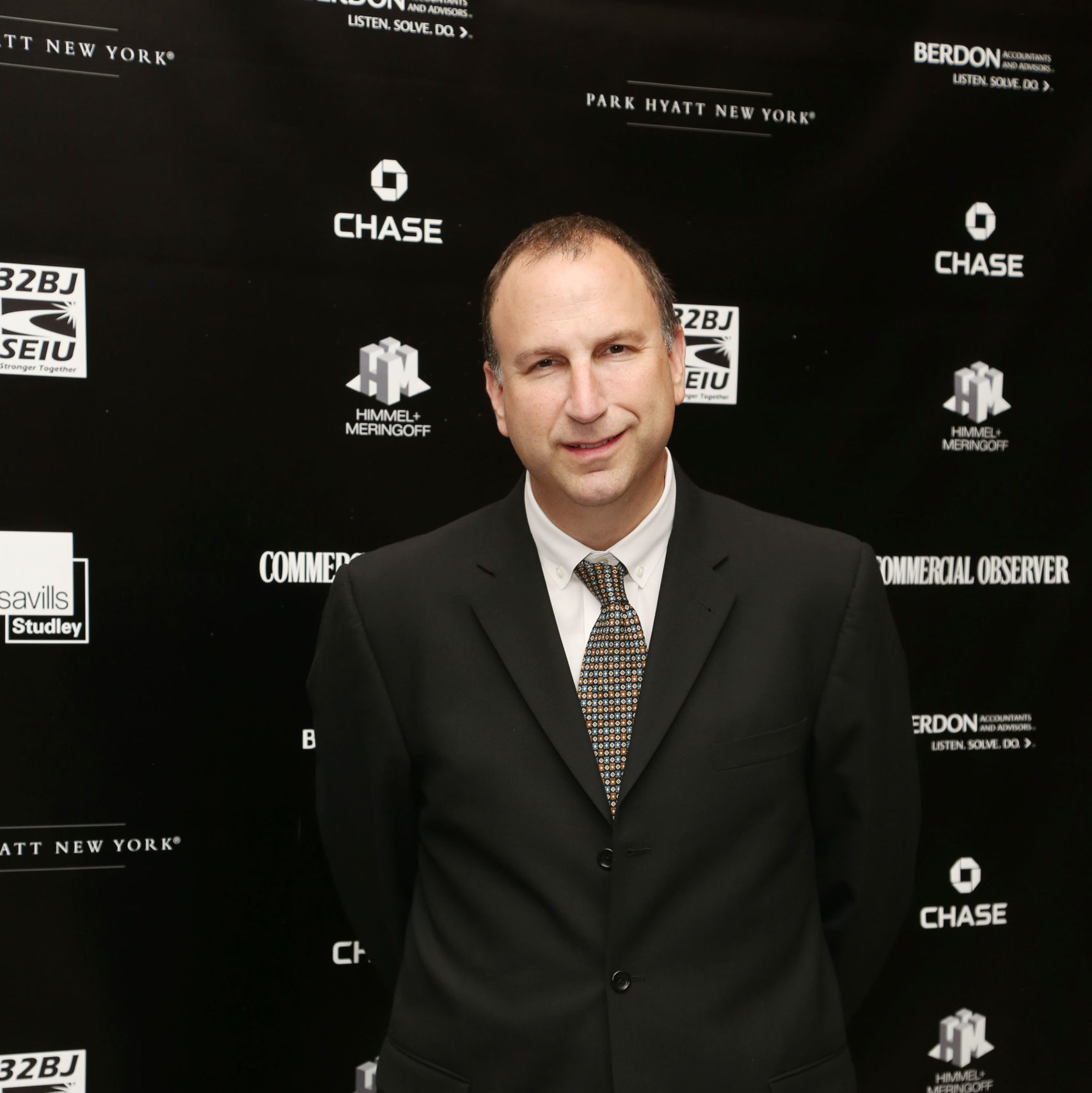 This includes clips from appearances on tv and radio by Ken Kurson. 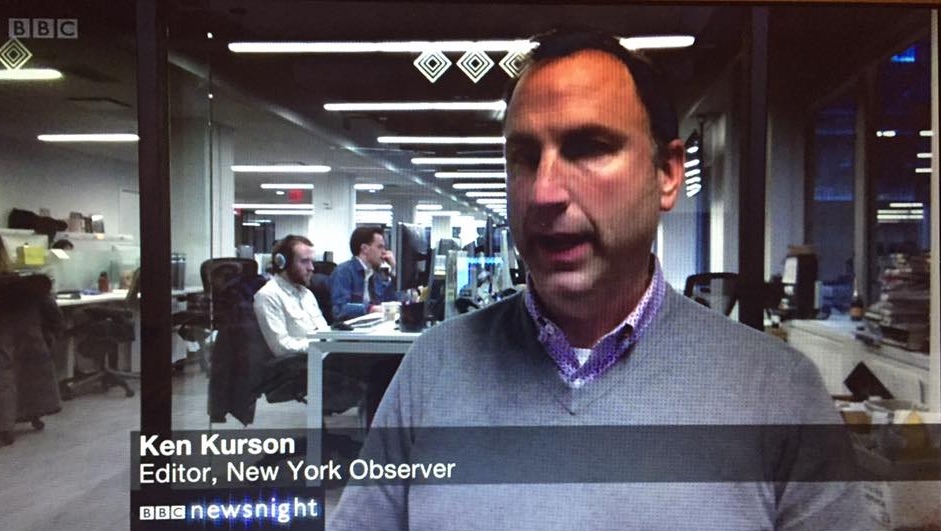 This features stories about Ken Kurson that appeared in a variety of publications. 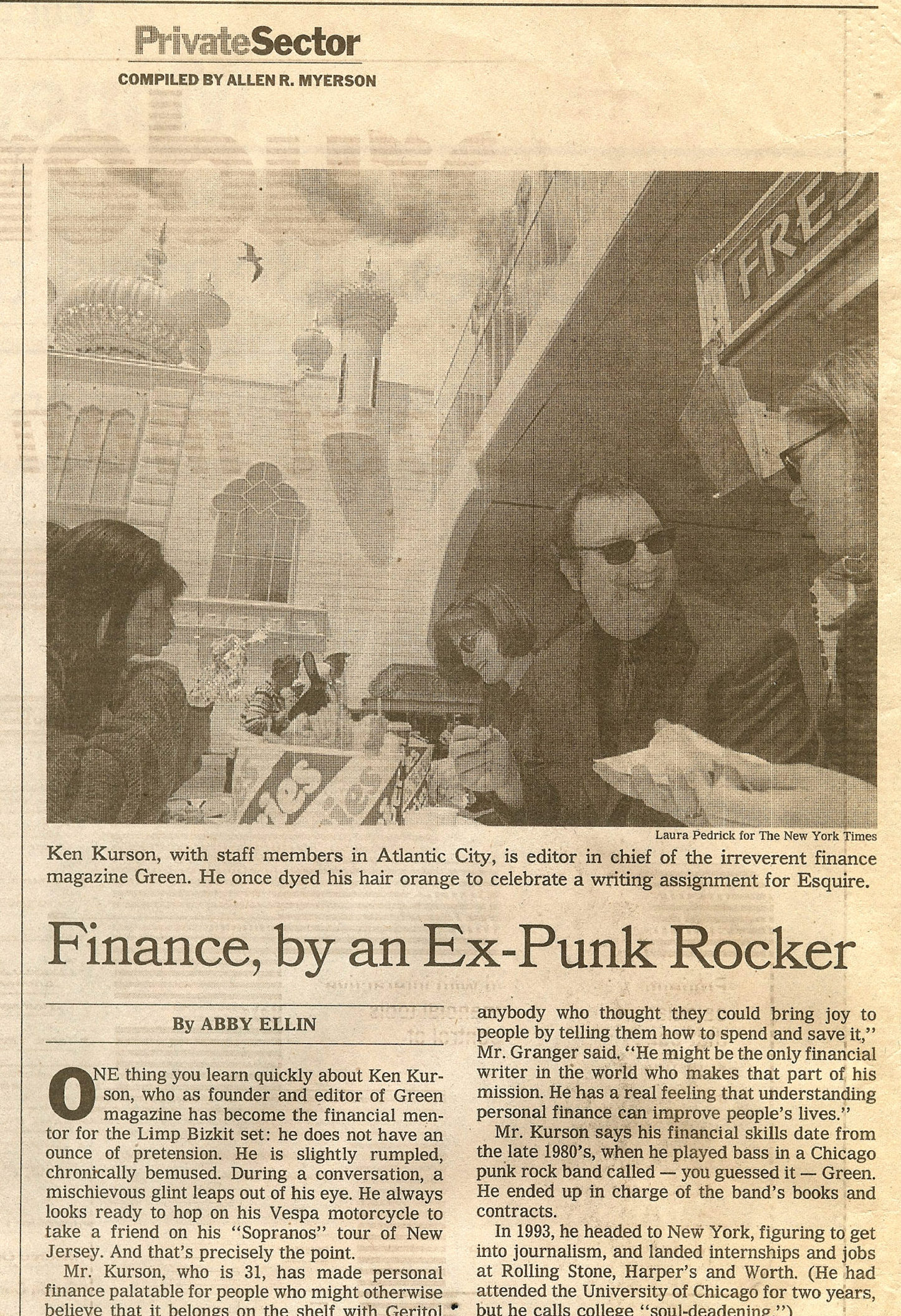